Home Locations Europe Getting The Most From Your Trip To Menorca, Spain 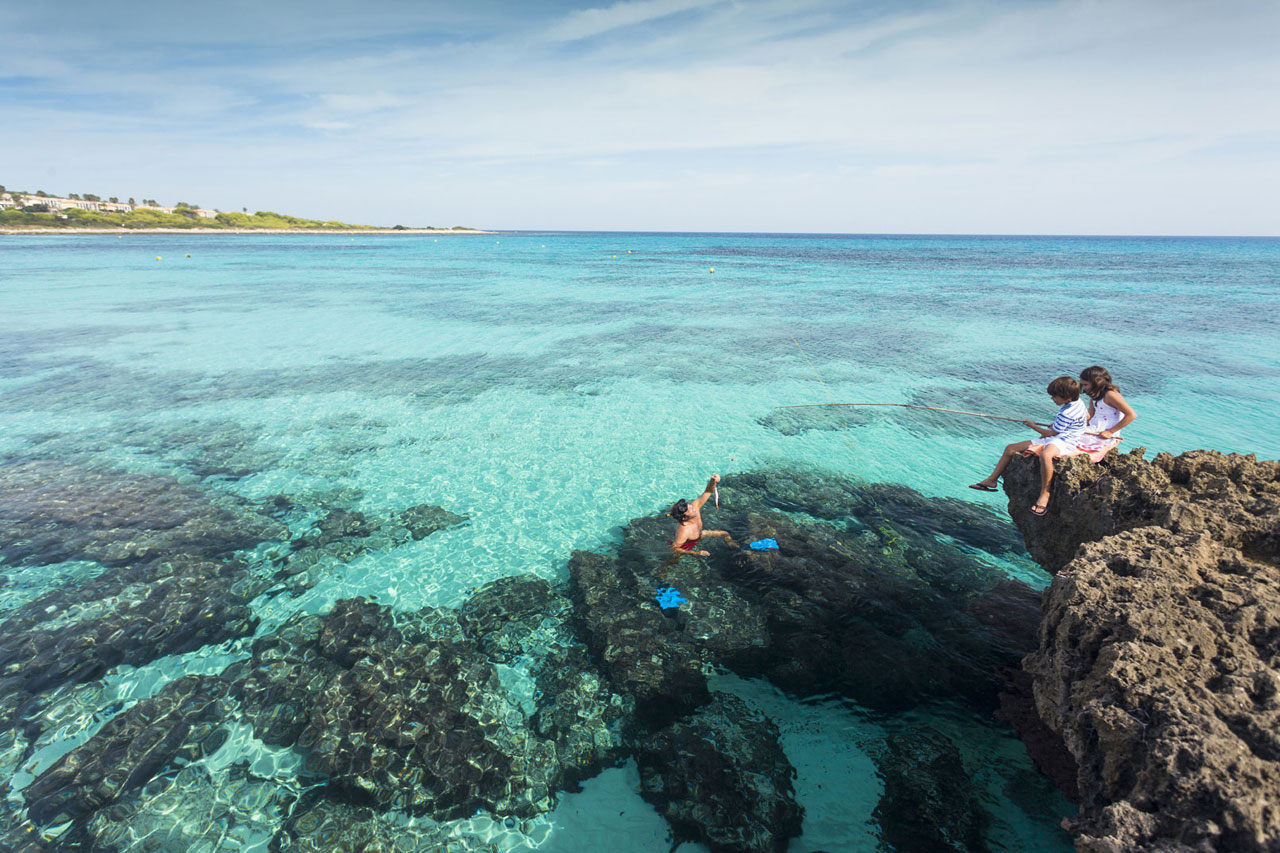 Menorca (also known as Minorca) – situated east of Mallorca – is one of Spain’s own Balearic Islands in the Mediterranean Sea. With a population of about 82 thousand Spanish-speaking people, you’re sure to find a wide variety of interests to enjoy should you decide to travel here – especially on January 17. January 17 is a nationally celebrated day that marks when Alfonso III of Aragon conquered the island.

In fact, the history of this island is what makes it so interesting to outsiders, as it has changed ownership several times over the centuries, inevitably showing the architectural and art influences with each successive change of rulership. Of particular interest to traveling Americans is the fact that Menorca was completely under British control in 1763 thanks to the Treaty of Paris, fell capture to Spanish and French forces during the American Revolutionary War – only to change hands again to the British during the French Revolutionary Wars.

This is of course before Spain acquired the island in 1802 once and for all. This does not suggest however, that Menorca lived peacefully ever after. Political stresses have continued to pull the island back and forth between reigning parties and powers over the years. Aside from this rich history, Menorca is known for bringing us some fun facts and trivia.

For instance, this little section of the world is responsible for sobrassada – a sausage that’s made with paprika. The natives here also brought us gin and Mao cheese among other things like the world-known megalithic stone monuments: navetes, taulas, and talaiots for example. As you can see, Menorca has much to offer the new world traveler or adventurer and it really is to your advantage to experience some of the new and exciting things that the culture of this land has to offer. 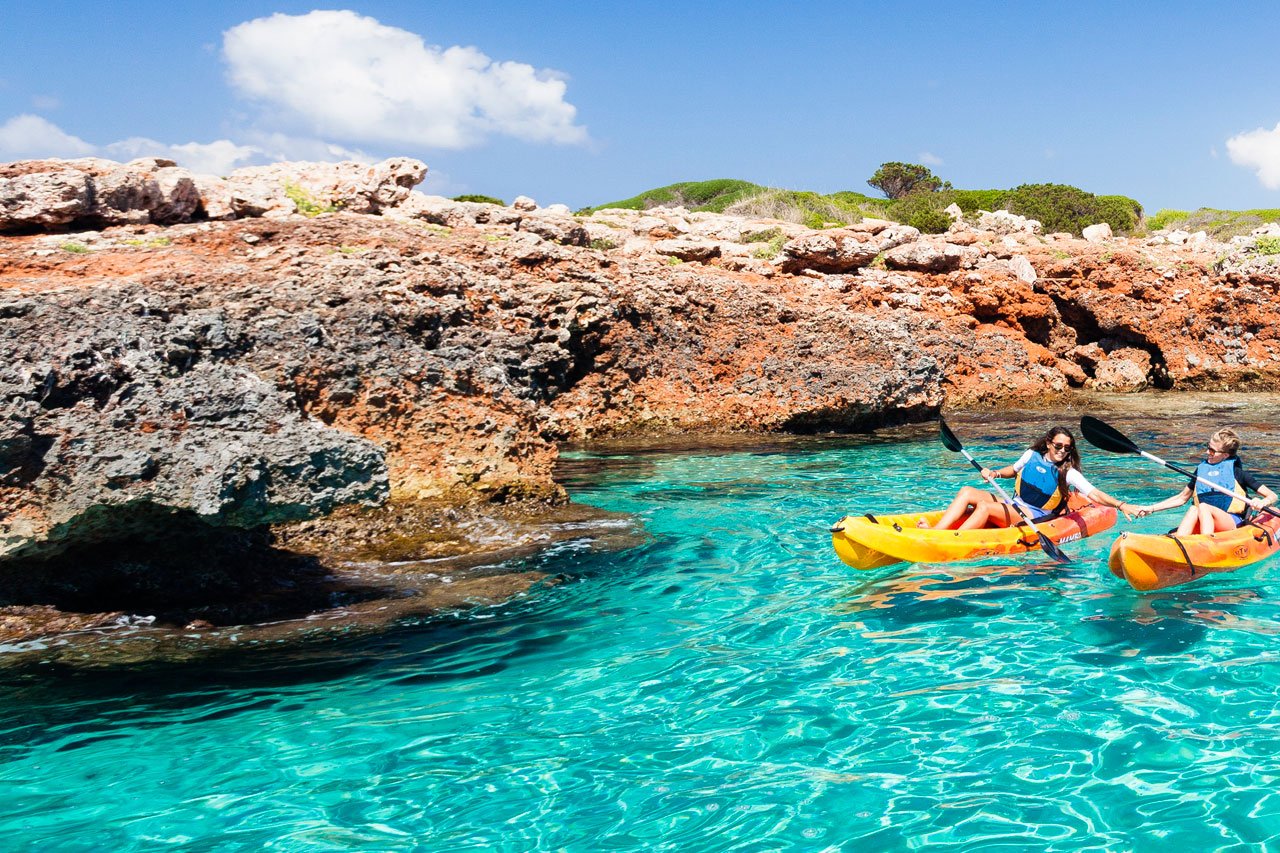 In an effort to learn as much as you can during your stay in Menorca, take a crash course in Spanish, the native language of the island. It’s not necessary to become fluent – although that would certainly make things easier for you and the locals that you communicate with. But it’s helpful to learn at least a few phrases that will enable you to get help when needed or to develop a meaningful and educational relationship with the people that you interact with.

You should be comforted in knowing that Spanish is one of the most easiest languages to learn and chances are that you already know a little Spanish if you’re an American. Many words of the English language are derivatives of the Spanish language, so as you learn it, you’ll find that it’s something you can pick up rather quickly.

Of course you could also educate yourself about the island prior to your visit. Learn about Menorca by reading books, learning about its art, literature, and music, its geography, its political history, and more. Viewing photographs will help you associate what you’ve learned from books with the images of the land so that they’ll be easily recognizable once you get there.

At Menorca however, don’t let books dictate how you’ll receive the island. Another way to absorb Menorca’s culture is to just get out and about and interact with people and the events that you find. The two major towns of this island are Ciutadella and Mao. So bring along a camera and really get into the experience so that you can not only enjoy it, but also learn from what the cities of Alaior, Es Castell, Ciutadella, Ferreries, Mahon, Es Mercadal, Es Migjorn Gran, and Sant Lluis have to offer. 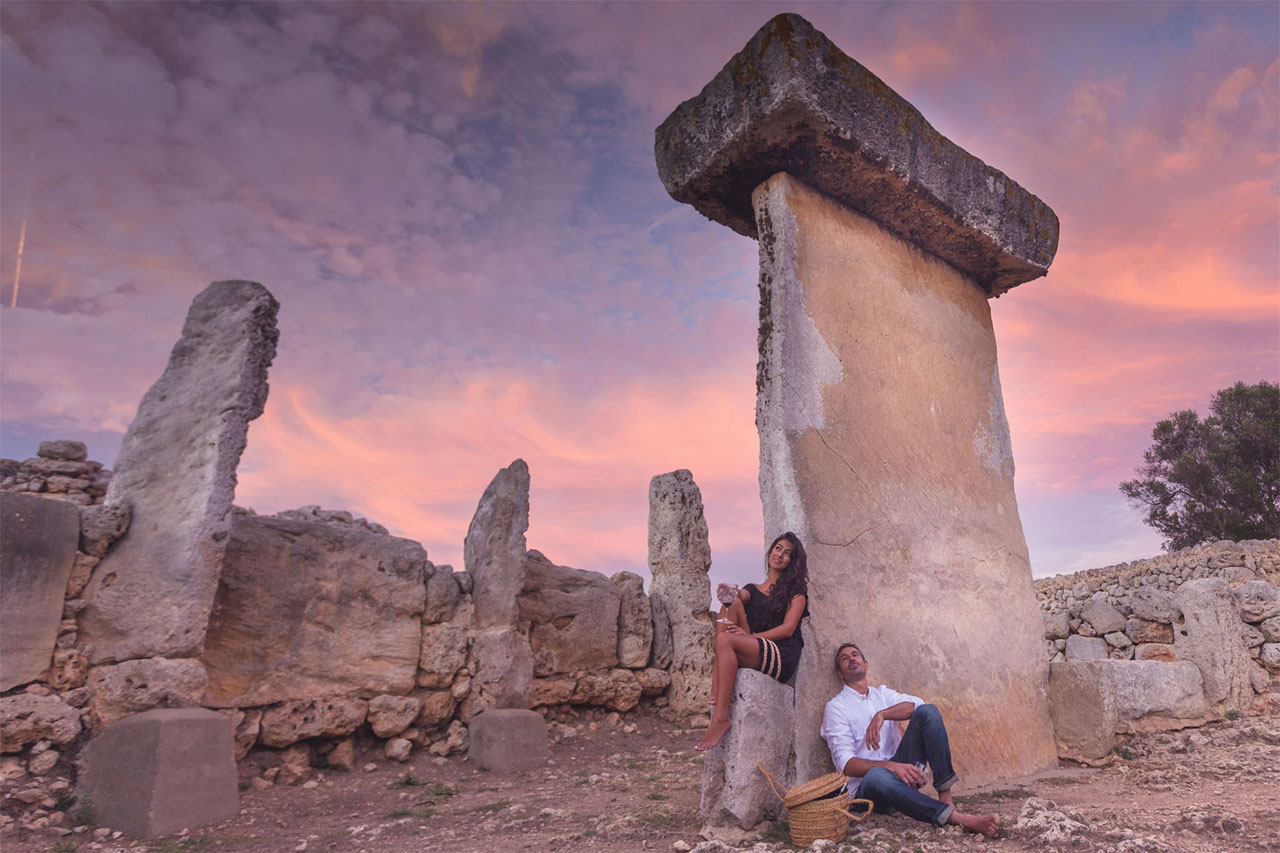 Just be sure that if you’ve arrived to the island with a schedule to follow, you can arrange your list of activities so that they grant you ample time to tour significant landmarks, taste the food, visit its religious buildings, and experience it’s landscape. If time allows, rent a car and adventure out on your own or sign up for a tour. Treat the island as if it were your own homeland and experience it to the fullest.

Being so close to Spain, you can take a short trip to the mainland and witness the las fiestas de San Fermin celebrated every July 7th. This unique festival is known as “the release of the bulls” and precedes the exciting bullfights that this country has become famous for. Or you could take in a quick but intense game of futbol (soccer).

The important thing is that you make an effort to learn a new style of living, that you observe how that style of living works for others as well as how it can work for yourself and others you care about, and that you bring what you’ve learned back home. If all goes well, you should return home with a wider perspective and bigger appreciation of how the world really works.

Travel in Menorca by Taxi

Traveling by taxi in Menorca provides an extremely convenient way to move about and “sight-see.” Like traveling by taxi in the United States, minimum charges accompany metered mileage plus a small additional fee for baggage and evening – night – or holiday drives.

European Union citizens (18 years or older) must own a national driving license to drive in Menorca, however non-European Union citizens (18 years or older) also need an International Driving Permit as well. Both types of citizens must have car insurance and identification (license, passport, etc.) by law, is required at all times. Seat belts must be worn by all passengers, and travelers under the age of 14 must be seated in the back seat of the vehicle. When driving, remember that driving positions are reversed to American drivers. You must yield to on-coming traffic from junctures and traffic circles. Driving speeds are generally restricted to 30 mph (in urban areas) to 56 mph (on major routes).

Special care should be taken to restrict your driving to the main routes outlined on the most recent maps of this area as other routes may not be appropriate for driving (dirt roads, mountain passes, etc.).

Because Menorca’s city centers are so popular, you are cautioned to avoid driving in these areas – especially since the narrow roads in these places can accommodate traffic traveling in one direction only. In addition, parked automobiles make driving extremely difficult. Traveling by car rental is best accomplished by following a current map of its roads – which offer views that are nothing short of amazing. 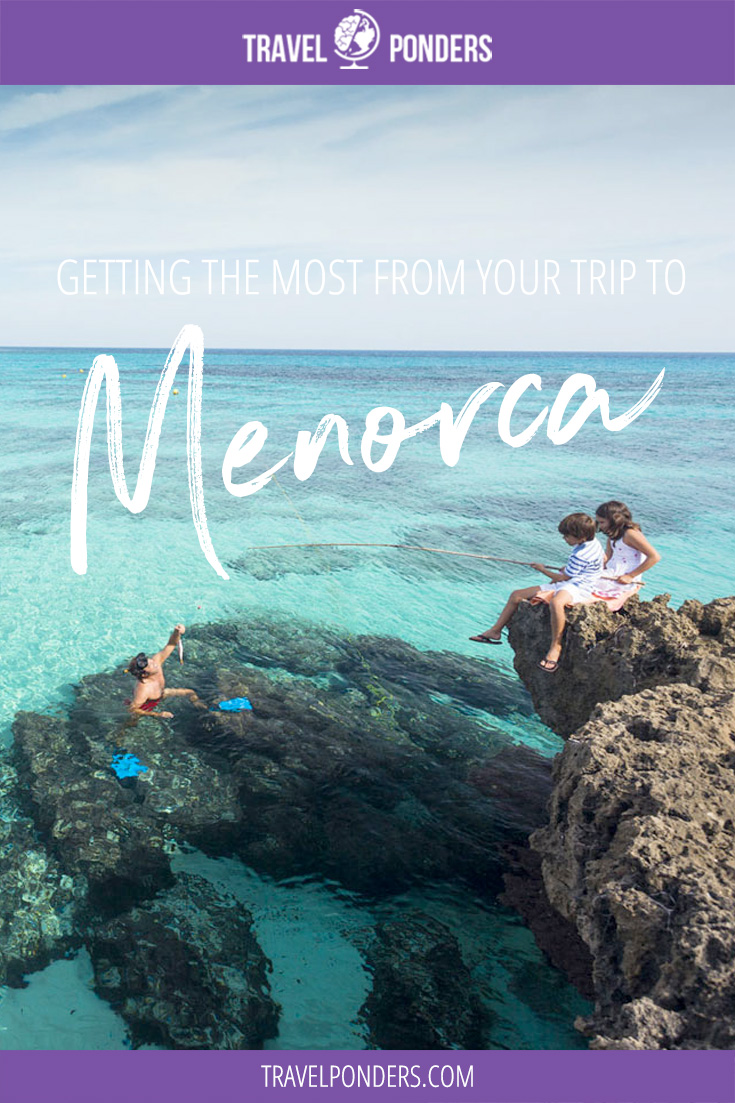 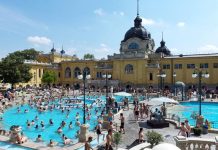 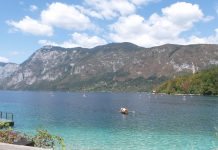 5 Attractions to See in Slovenia This Summer 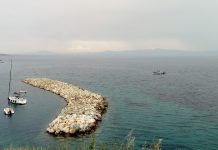 Travel Ponders is a group of travel lovers who want to share their wanderlust and love of the world with you. Visit for travel stories, inspiration, and tips.
Contact us: [email protected]

4 Secret Adventure Destinations In Mumbai You Didn’t Know About

The travel warrior’s nutrition guide: 5 easy steps to be healthy on the go